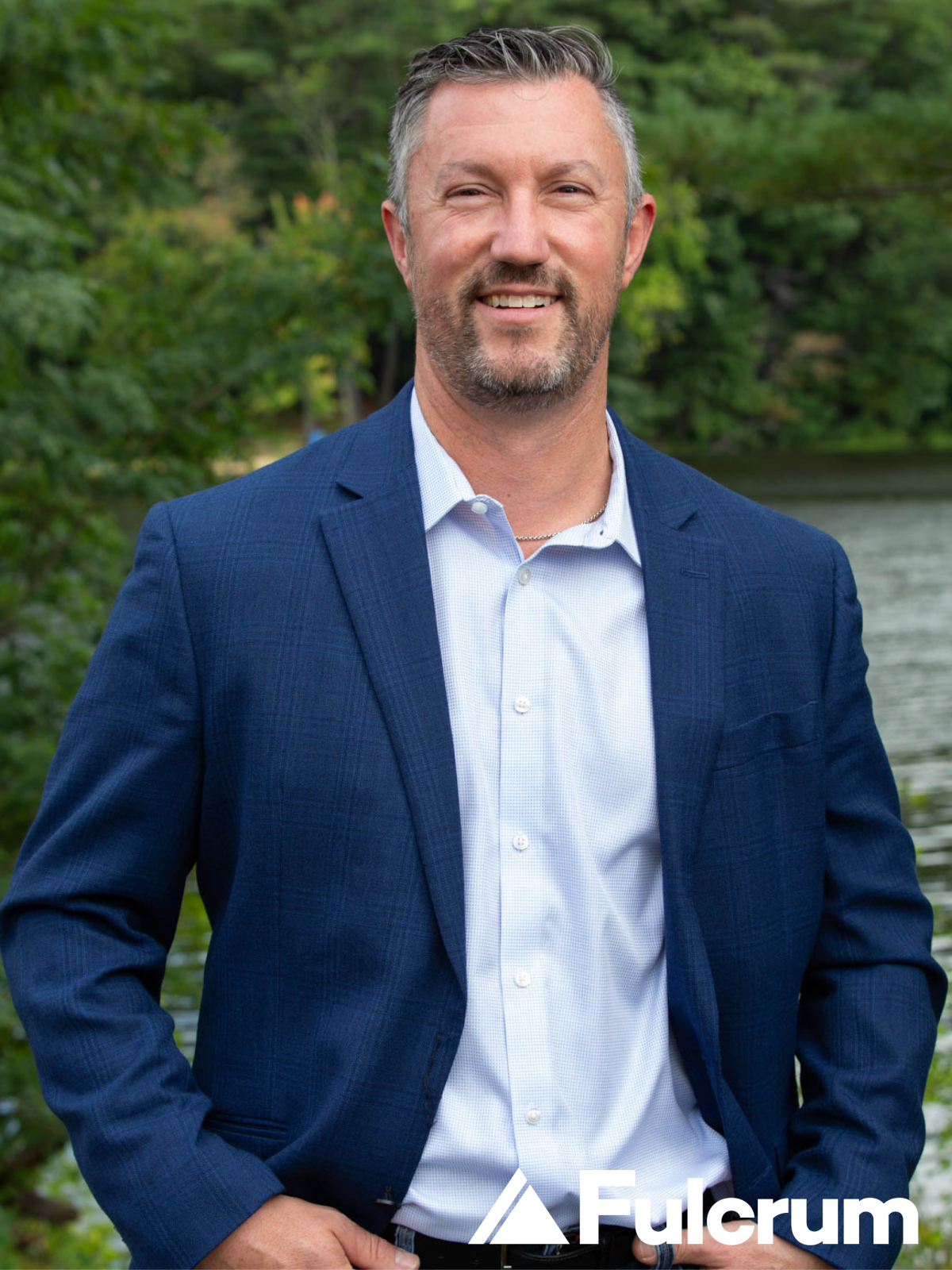 Fulcrum Associates is excited to announce Dave Henderson as Director of Operations. Dave brings 24 years of hands-on project management and leadership experience in the construction industry, bringing a wealth of knowledge with him to his new position at Fulcrum.

Fulcrum President Daryl Luter states, “As Fulcrum moves into the next generation, Dave has made it incredibly clear as to his commitment to the organization and its success. Sharing the vision of the company and recognizing where we can improve as a Team. Dave recognizes success and empowers his coworkers, leading by example every step of the way. They say a good leader motivates and inspires their Team to be the best, to never get discouraged, always knowing that someone has your back. As Director of Operations, there is no doubt that Dave will apply the full force of his ability and help to lead this company into the future. Congrats Dave!”

After graduating from Wentworth Institute of Technology with a degree in Civil Engineering, Dave began his career working as Project Manager for several well-known construction firms in the New England area. During his career, Dave has been involved in the construction management of numerous renovations and new construction building projects in the corporate commercial, institutional, medical, industrial and hospital environments within the framework of design-build, construction management, and stipulated sum contracts.

Dave joined Fulcrum in 2019 as Senior Project Manager. As an established leader within the Fulcrum team, Dave is known for his critical thinking skills and always putting the client first. Shortly after joining the Fulcrum team, Dave was brought onto the project team for one of the largest construction projects in NH for BAE Systems in Manchester. Dave was fittingly promoted to Director of Project Management in February of 2021 after successfully leading the Fulcrum team through the duration of the project at BAE Systems and has become an integral part of Fulcrum’s leadership team.

“Dave has proven to be an asset to our company with his integrity, clear focus, and ability to use the resources at hand to solve problems. Dave has the ability to guide towards a well-defined vision by clearly communicating short- and long-term goals. This form of leadership cultivates into a group of competent, and confident individuals who excel at client satisfaction and overall success. Dave is ambitious and passionate about his work, and we are fortunate to have him on our team,” said Karen C. Massone, Director of Human Resources.